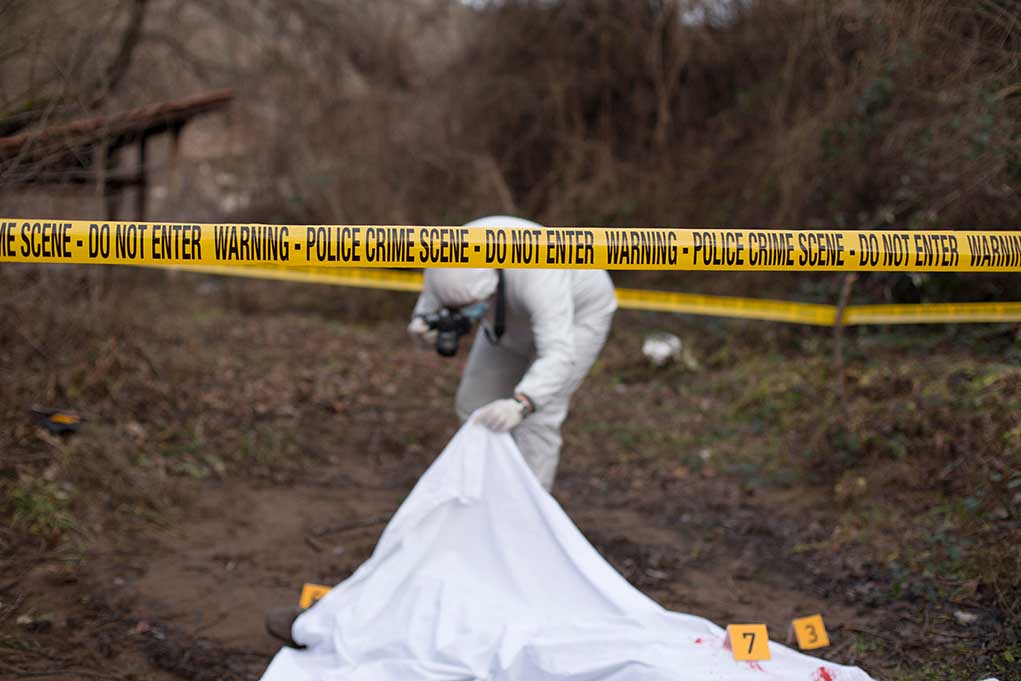 FBI data released Monday in the Uniform Crime Report (UCR) show over three and a half times as many people were stabbed to death in 2020 than were killed with all kinds of rifles combined. https://t.co/F7TUvXIEta

Overall, crime rates dropped by six percent in the United States. Violent crime, on the other hand, rose by 5.6 percent. This is the first time in four years that violent crime has seen an increase.

While that is worrisome, it’s the spike in homicides that are truly disturbing. Murders in America rose by roughly 30 percent — the largest single-year increase on record. According to the report, approximately 7 people out of every 100,000 were murdered in 2020.

So what does this data mean for those in the survival world? In short, always be prepared. With violent crime on the rise and homicides making a shocking increase, no one should ever step foot outside their home without some way to defend themselves. That is why everyone should have an EDC kit.

Everyday Carry (EDC) is a hot topic for those who take preparation seriously. This consists of the items you keep on your person every day, each time you leave home and goes beyond a wallet/purse and cell phone. To a survivalist, EDC is the collection of vital tools that can save them or those around them in an emergency.

Each person tends to personalize their EDC based on preference and location. At their core, however, each loadout tends to have common survival essentials.

The first thing to understand about a good EDC is that it should be able to fit on your person comfortably, and remain unrecognizable to those around you. You aren’t trying to replicate Batman’s tool belt, nor are you going to be wearing your bug out bag with you at all times.

When it comes to designing your personal EDC, remember you have a limited amount of space in your pockets, so you need to be selective in what you choose. To help in this endeavor, here’s a list of basic necessities for your EDC:

These items can be added to your basic daily carry items such as a cellphone, wallet or purse and car keys. They may stuff your pockets a bit, but it’s far better to have them on hand should you need them.

Next comes the big item: a firearm — if it is legal in your area to possess one (and carry it in public). Carrying a gun is a great responsibility, and we urge everyone who does to take training courses on how to do so safely. There are many reasons why having a firearm could be the difference-maker in a survival situation, from being mugged to facing an active shooter.

We never know when disaster may strike, which is exactly why having an EDC is vital. It’s always better to be prepared for the worst and not need the items than to need them and not have them.

For examples of why it is important to prepare for emergencies, check out our article here.