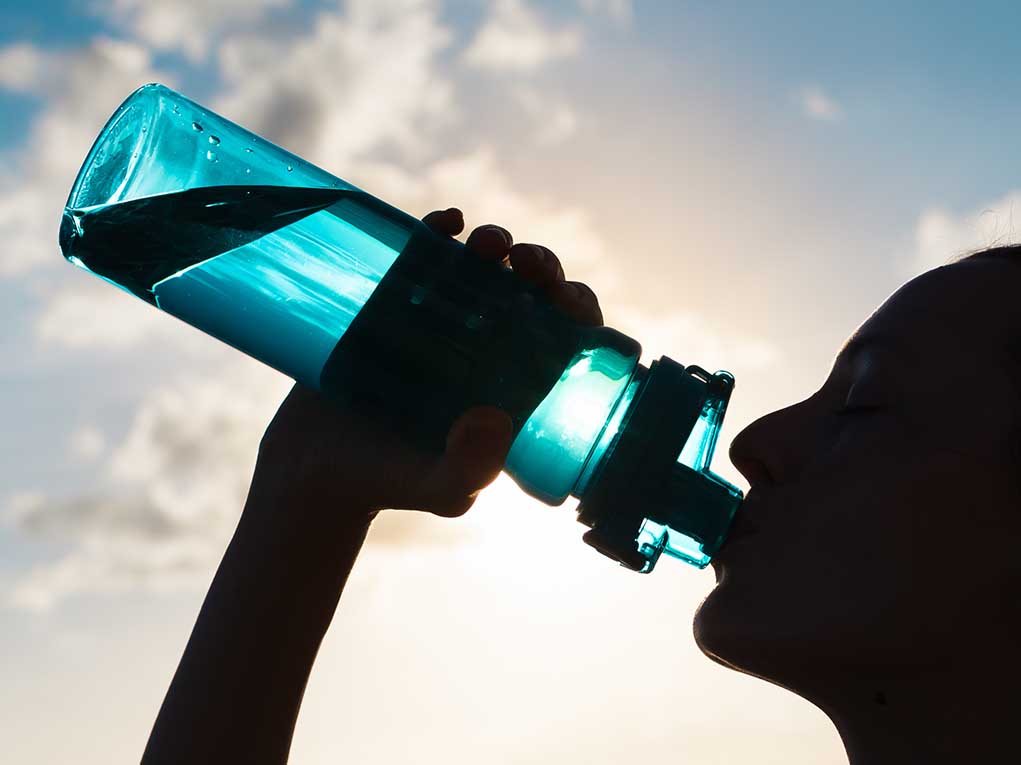 (ModernSurvival.org) – When it comes to survival, few things are as crucial as clean, drinkable water. In as few as three days, a person can die without it. This is precisely why survival sites, magazines, and shows cover the topic relentlessly. Clean water is vital to one’s survival.

For those who never venture out into the wild, the idea of being without safe drinking water seems like an alien concept. After all, a quick trip to the sink provides all the water a person could ever want. But is the water found there really safe?

According to a new study from the Environmental Working Group (EWG), one doesn’t have to live in Flint, Michigan (or more recently, Benton Harbor), to be worried about what they’re drinking.

According to EWG’s analysis of water utility companies and their contamination records, 56 new and dangerous contaminants have been found in American tap water. These include both radiation and pesticides, among a slew of other nasty surprises. Many of the newly identified impurities stem from the recent identification of PFAS, otherwise known as “forever chemicals.”

PFAS are toxic chemicals, and they’re widely used in many industries. Previously, scientists didn’t believe they posed much of a threat to humans. Recent studies, however, show they pose serious health hazards. The side effects of consuming these contaminants include health issues such as cancer, reproductive damage, and liver disease.

The truly scary part? EWG senior scientist Tasha Stoiber states that the list of contaminants would be much larger “if regulators and utilities were properly monitoring the nation’s water supply.”

To see the water supply in your area tested positive for dangerous contaminants, the EWG has a handy zip code search tool on their website.