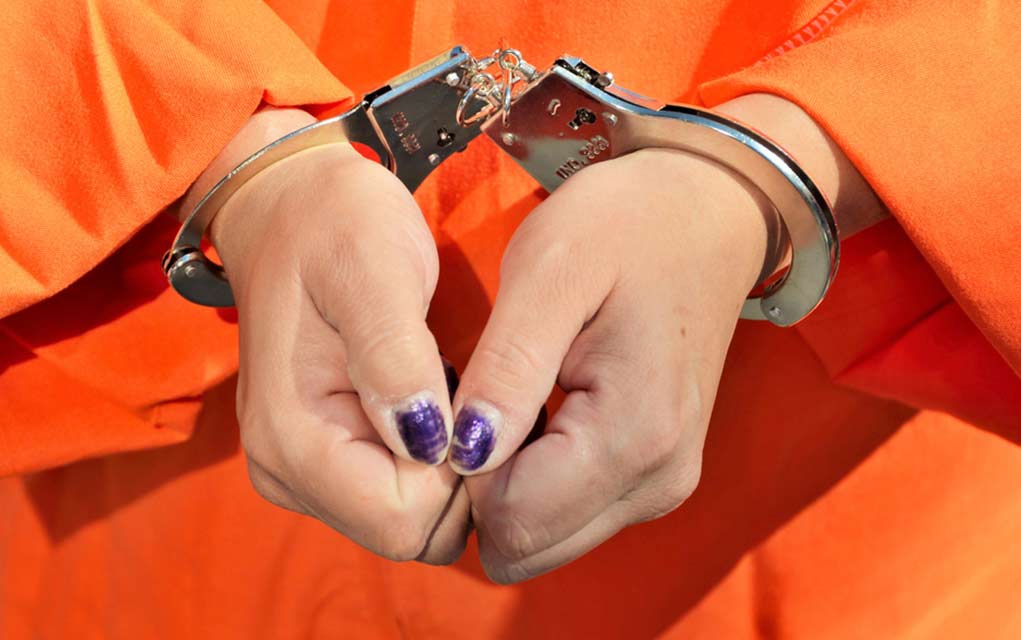 (Modern Survival.org) – Two Delaware women will face a jury of their peers after traumatizing an innocent child and his mother for showing their support for President Trump.

Good. We’ve all had enough of the Biden supporter’s terror campaigns.

Ms. Amy’s indictment also included misdemeanor charges of offensive touching of the boy, attempted assault on his mother, and assault on a bystander who tried to retrieve the boy’s cap.

Delaware’s Democratic Attorney General, Kathleen Jennings, stated that violence of any kind is “unacceptable,” adding that harming a child is particularly heinous.

Continuing, she said that the rights to free speech, assembly, and expression “are sacred” regardless of whether “we agree” on something or not. “Especially when we don’t,” she added.

Radical Leftists who preach about tolerance and acceptance need to take a healthy serving of their advice. There is no defense for what these women did to this innocent child, and now they’re getting what they deserve.

Reviewing Emergency Preparation With the Family

Superglue to the Rescue!