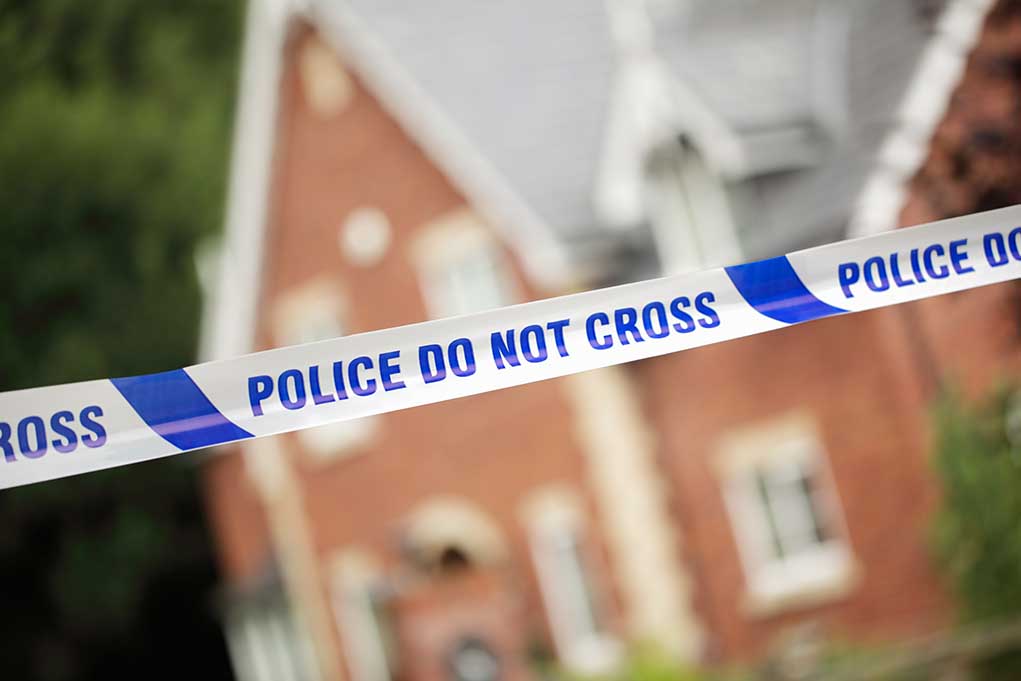 (ModernSurvival.org) – Religion is supposed to bring joy and comfort to those who embrace it. Unfortunately, some people weaponize faith and use it as a way to amass power and exert control over others. This seems to have been the case for a pastor in Jamaica prior to his arrest and subsequent death.

The leader of the Pathways International Restoration Kingdom Ministries, Kevin O. Smith, was reportedly killed in a car crash in St. Catherine on Monday morning. The cult leader has been claiming to be God and insisting his followers call him His… https://t.co/mf8Mtw9Dli

Kevin Smith, the leader of Pathways International Kingdom Restoration Ministries, was arrested on charges of human sacrifices at the ministry’s compound. Police raided the compound following a report from one practitioner who claimed to have been stabbed in a ritual. After a shootout with cult members, they discovered the bodies of two ritual victims within the compound.

While in transport to face charges for the alleged slayings, the police vehicle Smith was in flipped over, killing both the pastor and a police officer.

Before his death, Smith spoke to police officers, claiming he was “the fountain of life.” According to practitioners, Smith made his congregation call him “Crown Bishop” and forced them to relinquish their first paycheck each month to the ministry.

While many people may look at the cult Smith started and wonder how anyone could ever follow an organization like that, this is far from the first time it has happened. In fact, it is shocking how easy it is for an individual to get wrapped up in a cult before they even know it.

To see what to look out for before joining a community or religious group, take a look at our article here.

Here’s to Your Survival!